On 09.03.2022, Daniel Biedermann gave a presentation on the topic of recognizing off-task behavior as part of the GEBF conference. The talk was part of the symposium on “Self-Regulation in Learning in Digital Environments: From Problems to Solutions”. 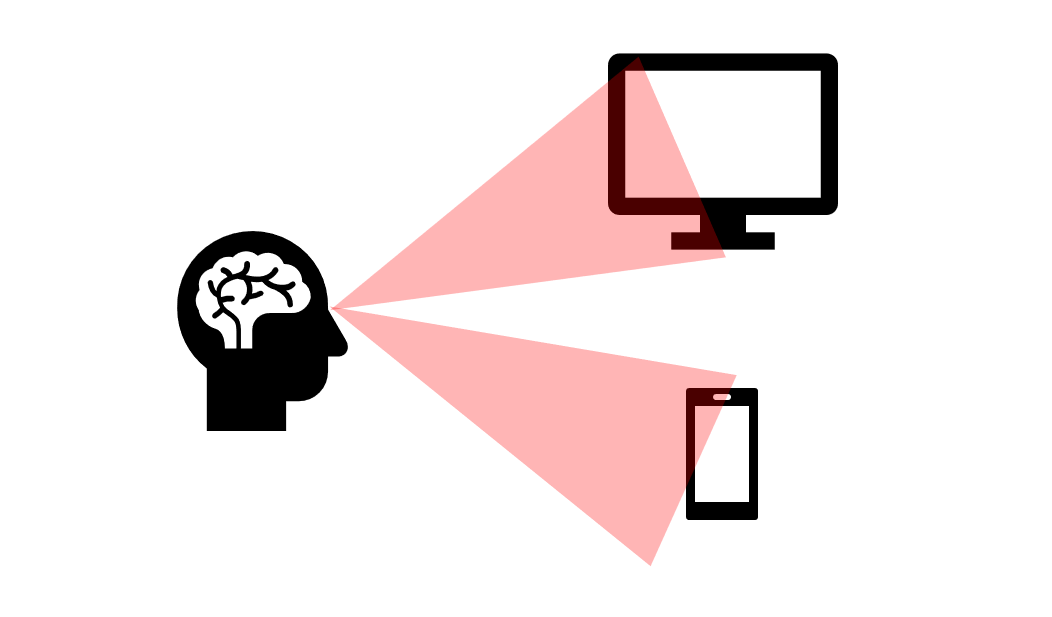 The talk presented the endeavor of using process data within a learning environment to detect and predict off-task behavior. Special attention was given to the challenges that arise when detecting off-task behavior. The same observed activity may be considered off-task in one case, but relevant to learning in another. Making this distinction requires a precise grasp of the context in which the observed behavior takes place. Aspects such as what phase of learning was someone in when another web page was accessed? Had the learning material already been processed? Or was the person in the middle of it?
Capturing and reconciling these aspects from data streams is the current challenge in detecting media-related off-task behavior.

For a possible solution, it is necessary to increasingly include sensors, as is being attempted in the “Edutex” project, for example. Another issue that is ultimately unavoidable is to include learners in the process. The pure analysis of data streams alone does not do justice to the diversity of behavior and motivations.