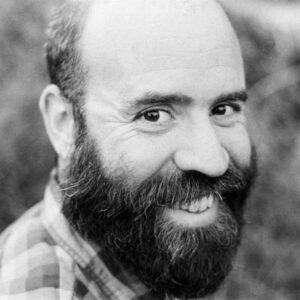 We warmly welcome our guest scientist Prof. José L. Aznarte, who will be visiting the EduTec team at DIPF in Frankfurt until the end of July!

Prof. José L. Aznarte is a researcher at the Artificial Intelligence Department of the Spanish Universidad Nacional de Educación a Distancia – UNED (one of the biggest universities in Europe) and deputy vice rector for digitalization and innovation. He co-leads UNED’s ambitious ED3 project (“Distance, Digital and Data-based Education”), which revolves around the improvement possibilities offered by massive-data-based technologies and other AI tools in the framework of learning/teaching processes, particularly in hybrid face-to-face and remote settings.

During his stay at DIPF, Professor José L. Aznarte will study the digitalization problem in comparative terms, aiming at getting to know the experiences at DIPF and at advancing in the design of a learning/teaching data analysis service which can be useful in this framework. Special attention will be devoted to sharing the conclusions of both DIPF/Goethe University and UNED about the application of technology in the wake of COVID-19 crisis, focusing on evaluation, amongst other aspects. 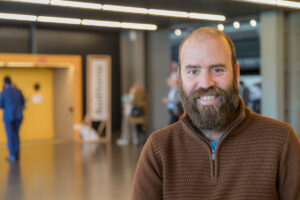 After several pandemic waves, it has become evident that taking steps towards the digitalization of learning/teaching processes is of paramount importance. This holds true even if the effects of such digitalization are still under study, as evidences are being gathered. Of course, the question about the use of technology as the main channel for education especially affects distant-learning-based universities as the UNED.

By combining the experience and knowledge gathered at both institutions, it will be possible to draw conclusions both about the application of massive-data-based technologies, their ethical implications and how those technologies perform during the COVID-19 crisis.

We look forward to learning from each other’s experiences and for the coming months of fruitful scientific exchange. Welcome José!